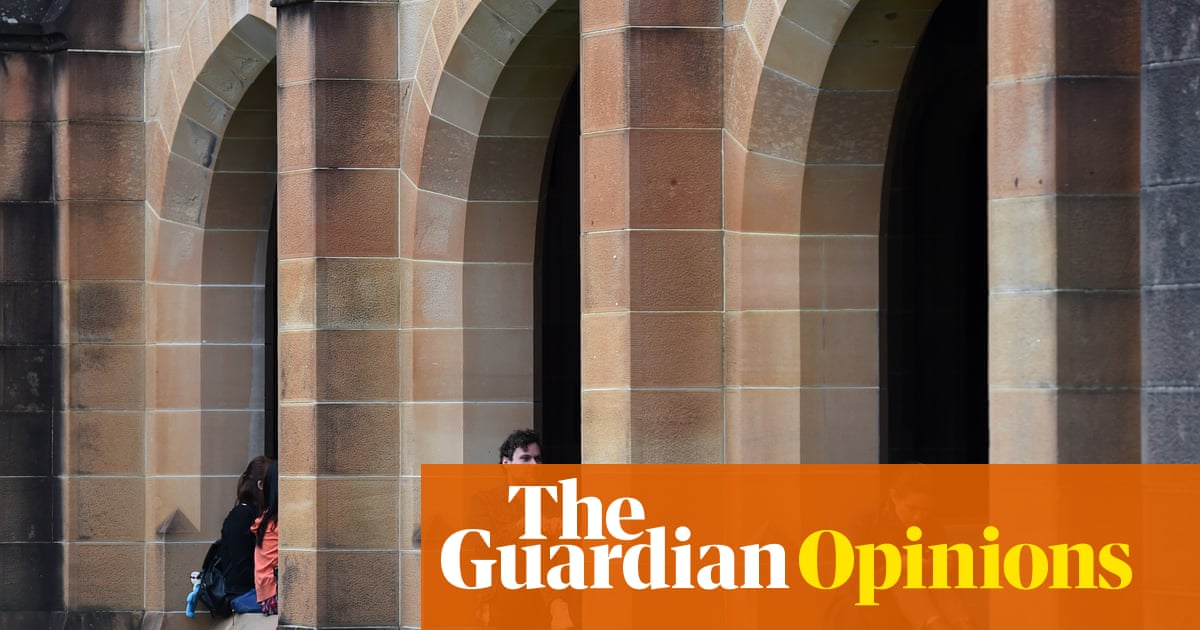 At the age of 25 I finally made it to university. I took the long way, a mature age student, a single parent, seeking an overdue education for myself, for my children’s long-term financial security, and – I hoped – to make a difference in the world. I made it to uni knowing that I would leave with a HECS debt but, I hoped, also with options. That future debt was daunting, but at the time it seemed a risk worth taking.

A relatively small risk, it turns out, compared to the debt that the recently announced changes to university funding would mean for a potential student like me. While many suggest that students don’t consider future debt, I can assure you that I did. For me, the likely debt of $43,500 or more that will now be imposed on someone undertaking a degree in the humanities or social sciences would have seemed reckless and irresponsible, potentially crippling my own children’s education.

My story is not terribly uncommon. Although I come from an academic family, a tumultuous adolescence saw me leave school at 15, taking the usual pathway to higher education out of my reach. In my late teens and early 20s, I navigated my way back – first to drama school, then to TAFE to study community work, followed by a career in youth work in inner-city Sydney. By my mid-20s I had two small children from a poorly judged marriage that was on its last legs.

But although the circumstances were challenging, I had a university degree firmly in my sights. My youth work career had frustrated me and I wanted to understand – and change – the structures that violently policed the lives of the young people I worked with. Most of these young people were Indigenous, living in public housing, and confronting racism daily, police harassment and structural violence. The time I spent with them helped me to see these problems, but not to change them.

And so, I went to university. I enrolled in a BA in Social Inquiry at UTS with wholly instrumental goals: I wanted to learn how to make policy that would improve young people’s lives. I deeply believed that better policy could make a difference. I had no language for understanding or analysing colonial harms, for confronting structural injustice and historical marginalisation, or for grappling with the dispossession and genocide of Indigenous peoples that is the basis of Australian society.

It is no exaggeration to say that my university degree was life changing. From a narrow, ill-informed starting point my mind and my horizons grew. I learned about history, I learned about politics, I learned about power, gender and social movements. I came to question the role of the state and government policy and to understand that governments make progressive change only when it is demanded of them. I learned that power comes in many forms.

For all but my first semester I was a single parent, juggling my very little kids to work part-time while attending lectures and tutorials, reading for class and writing essays late at night once my kids were asleep. My children and I had to move in with my mother because I could not afford to pay rent. I was flat broke and cobbling together a pretty meagre existence from week to week.

It was exhausting and yet completely exhilarating.

By my honours year, I knew I wanted to go on to do a PhD – I never wanted to stop studying and learning. In that fourth year I had to resort to starting my day at 4am, squeezing in a couple of hours of study before my children woke up and the rest of my day began. It was a difficult and stressful year, but the payoff was worth it when I was awarded the University Medal and a PhD scholarship to attend the University of Sydney.

Twenty-five years later, and in many ways, I think am still that wide-eyed student. I am now a professor in politics and the deputy dean of the Faculty of Arts at the University of Melbourne. In 2018, my colleague Sana Nakata and I co-founded a new research unit: The Indigenous Settler Relations Collaboration. I still think of those young people I worked with 30 years ago, and I am still working to understand and transform the deep injustice that is the bedrock of the society built on Indigenous lands.

On the day education minister Dan Tehan announced the proposed funding changes I tweeted about my experience as a mature aged social sciences student. I was touched by the number of people who responded with similar stories saying that my experience resonated with them. Like me, they (or their parents) had been able to access a university education because the financial penalty was not so severe. Saddling individuals with a high level of future debt inevitably turns away those who do not have money in the first place. How can that be something we want to do?

Education is life-changing. The humanities and social sciences have the potential to transform and improve our societies. Putting this education out of reach for students who are already economically insecure is elitist and it is wrong. It will make us a smaller, meaner and stupider society.

Let’s not let that happen.